With the development of compiter, and in order to make our life more colorful,many computer socialists are majoring in video games designment, which makes the video games very popular in recent years.Many teenagers are being attracted by video games. Every day after school some teenagers will bury themselves in video games at home or in video arcades. They concentrate all their attention on video games, with their hands busy operating. Video games are a kind of wonderful entertainment. They bring great pleasure to teenagers, train them to respond quickly, stimulate their imagination and interest in electronics and computer science. Just as a coin hastwo sides, video games also have some disadvantages. School children spend too much time on video games, which would do harm to their eyes and affect their school achievments. Also, playing video games doesnot allow them to use their natural creativity.Some of them even commit crimes in order to get enough money for the games. Only if one has enough self-control can he benefit from computer games.。

Their reasons run as following: to begin with, they believe only competition can help them defeat their counterparts; in addition, they think competition is the only way to lead to success.

But some others hold different opinion. They think cooperation is as important as competition. They base their opinion on the following reasons:

on one hand, cooperation can build trust between each other and help to bring long-term relationship;

on another hand, cooperation can turn a small and weak business into a big and strong one.

From what has been discussed above, we may safely draw a conclusion that both competition and cooperation are essential to success and thus should be emphasized at the same time. 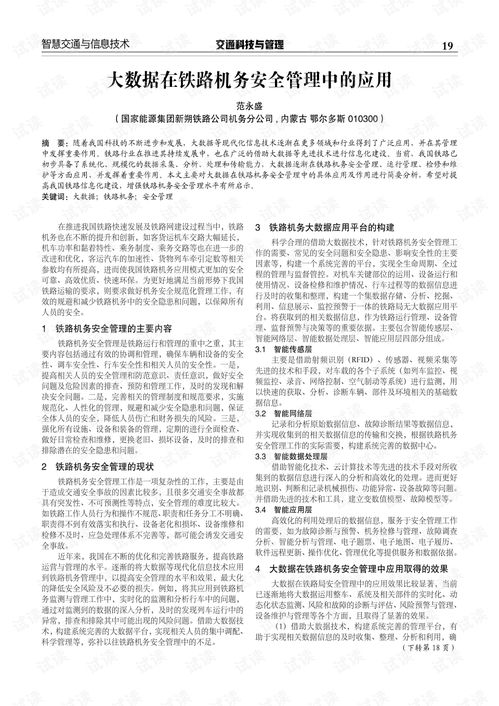 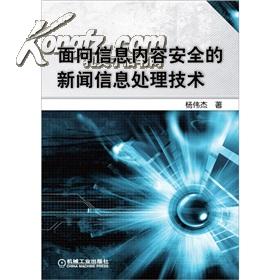 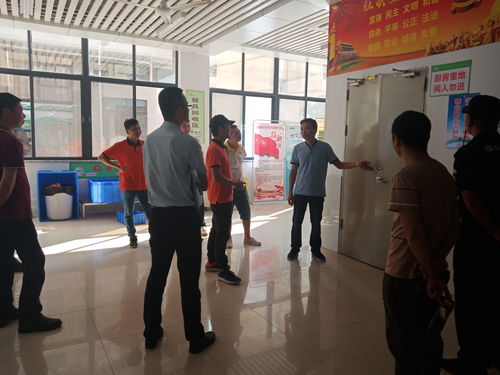 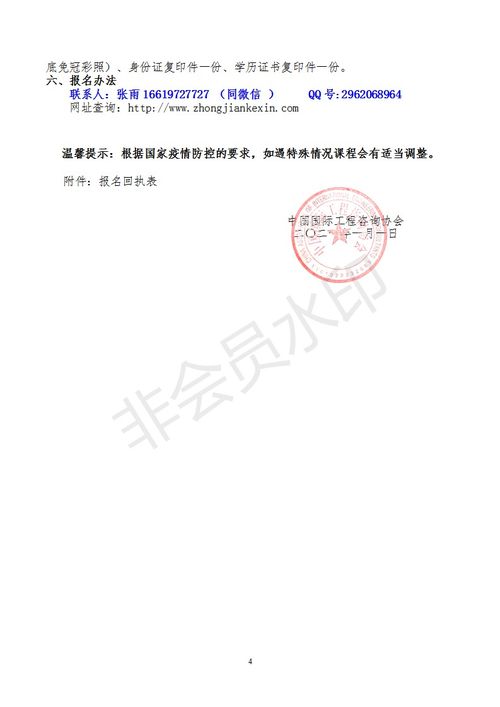 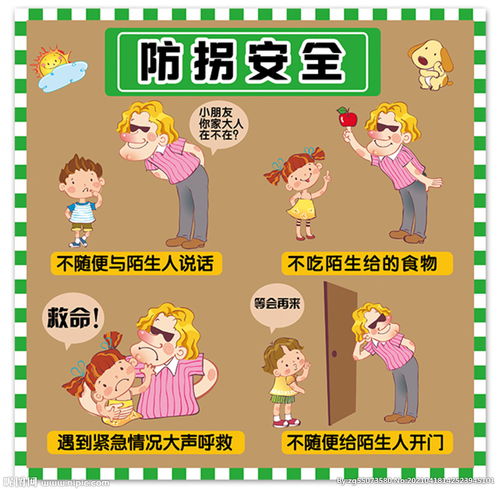 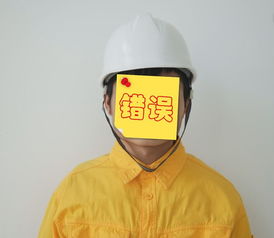 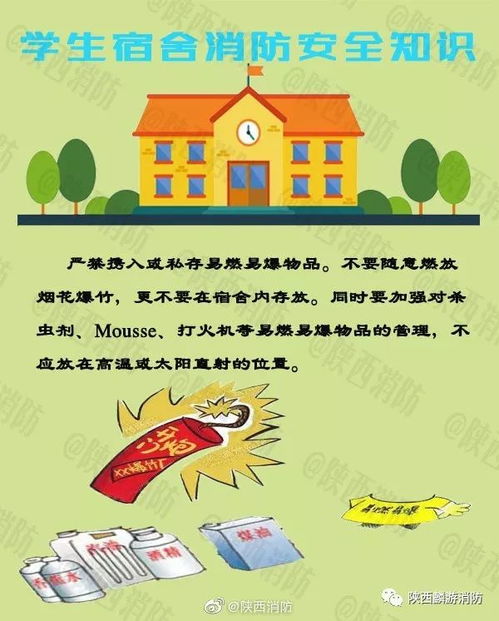 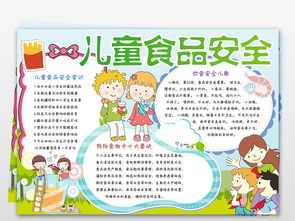 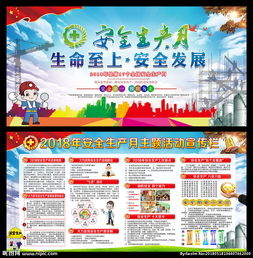 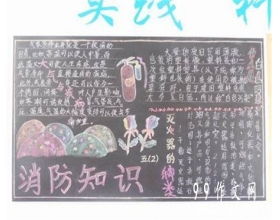 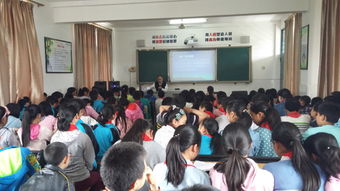 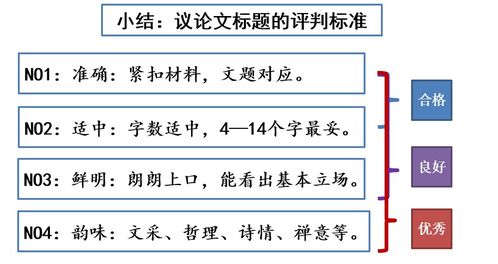